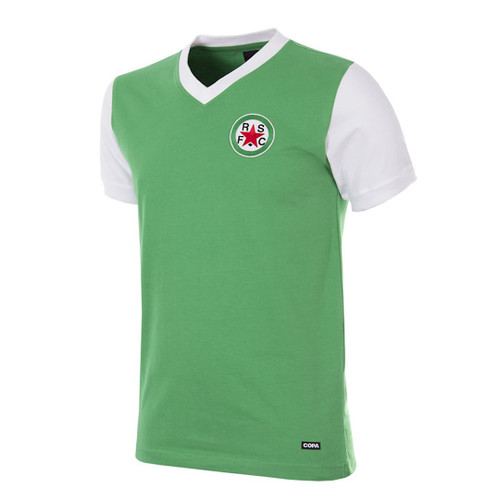 Red Star F.C. are the 2nd oldest football team in France, behind only Le Havre. Formed in 1897, Red Star were founded by none other than Jules Rimet, who of course had the original World Cup trophy named after him.

This stunning recreation of the club's popular 1970's home shirt has a true-to-era fit & feel & matches the design worn by talented midfielder Jacques Simon. Signing Simon was a coup for Red Star as the player had represented France at the 1966 World Cup.

The shirt comes with an embroidered version of the club's badge & comes in its very own presentation box (UK orders only).

This product hasn't received any reviews yet. Be the first to review this product! 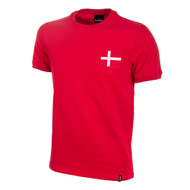 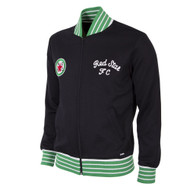 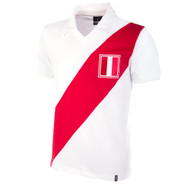 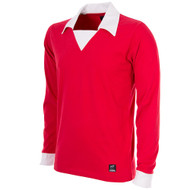 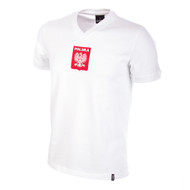 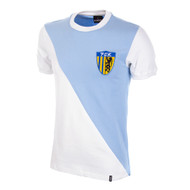 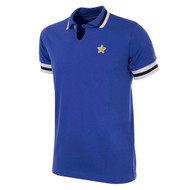