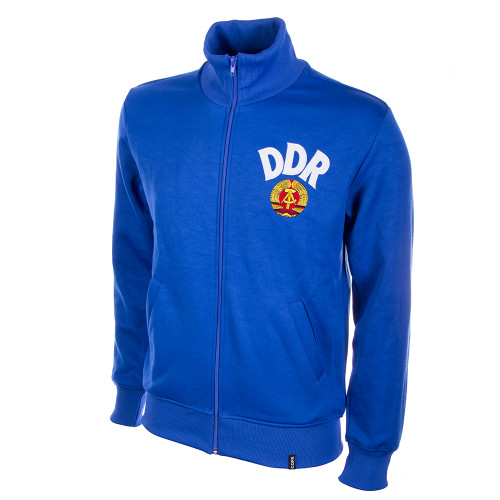 Copa Retro Track Jackets are the perfect way to keep warm, be it in the pub, in the stand or on the way to the pitch! This is styled on the track jacket as worn by East Germany in the 1970s, easily their most productive decade before German unification, in which they famously defeated eventual champions West Germany in the 1974 World Cup as well as claimed the Gold at the 1976 Montreal Olympics.

Copa's Retro Track Jackets are crafted from Polyester and Cotton, and are the optimum in comfort and style, and essential kit for the modern football fan. 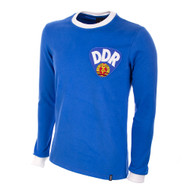 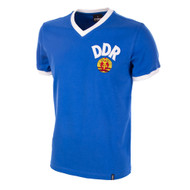 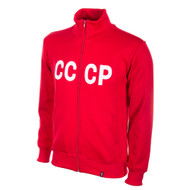 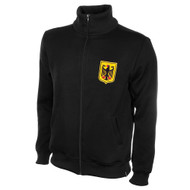 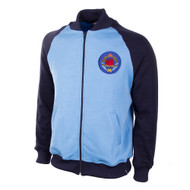