It's hard to believe it's already time for another East of Scotland Qualifying Cup final match. It seems like just yesterday we began our sponsorship of the competition, but this will in fact be our 3rd time as an official partner of one of the oldest cup competitions in Scotland! 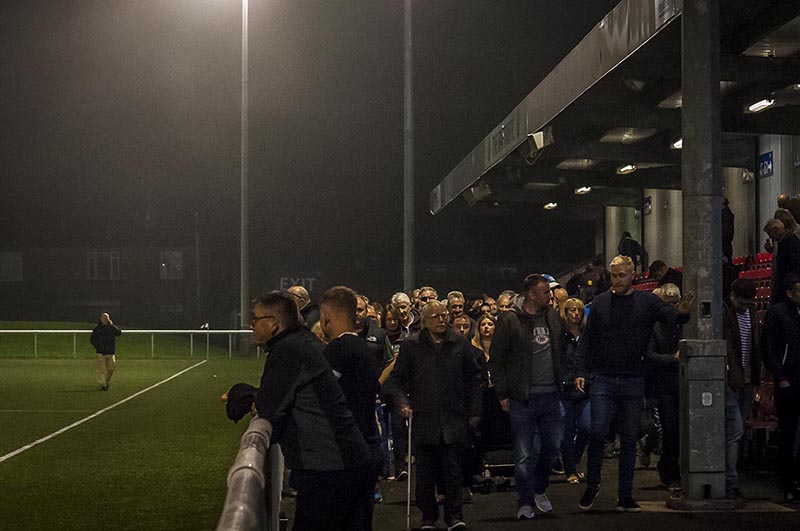 This year's final will see two potential title-winners from 2 separate league setups go head to head with the hopes of lifting the historic trophy. East Kilbride, who were honoured by none other than Dutch side Ajax not too long ago, will be representing the Lowland League tomorrow.

From the East of Scotland League is Lothian Thistle Hutchison Vale (LTHV), who'll be playing in their 2nd consecutive  Qualifying Cup final (they narrowly lost out to Spartans last season).

Although some would argue East Kilbride's Lowland League status makes them favourites, in truth there is very little to separate 2 very good footballing sides that have been winning games for fun this season.

The fixture takes place tomorrow, that's the 31st March 2018.The game is going to be held at the home of Blackburn United on their state-of-the-art 3G surface. 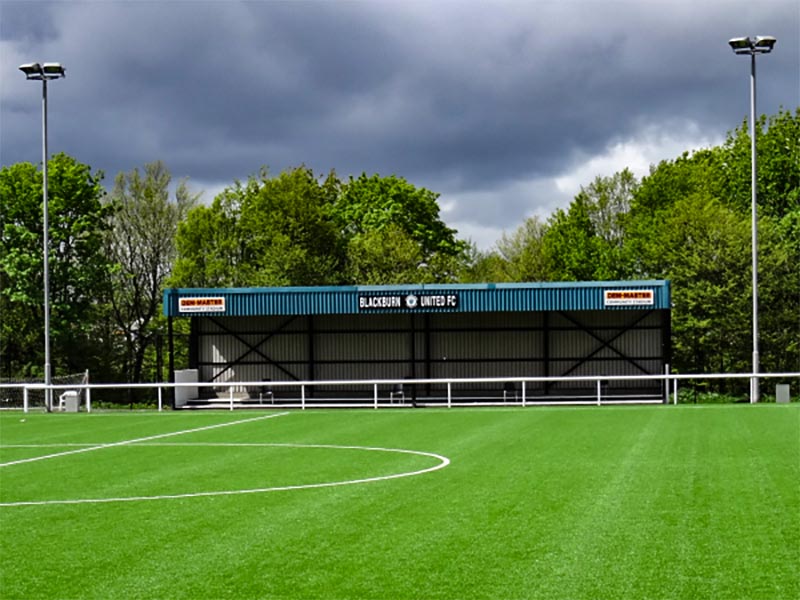 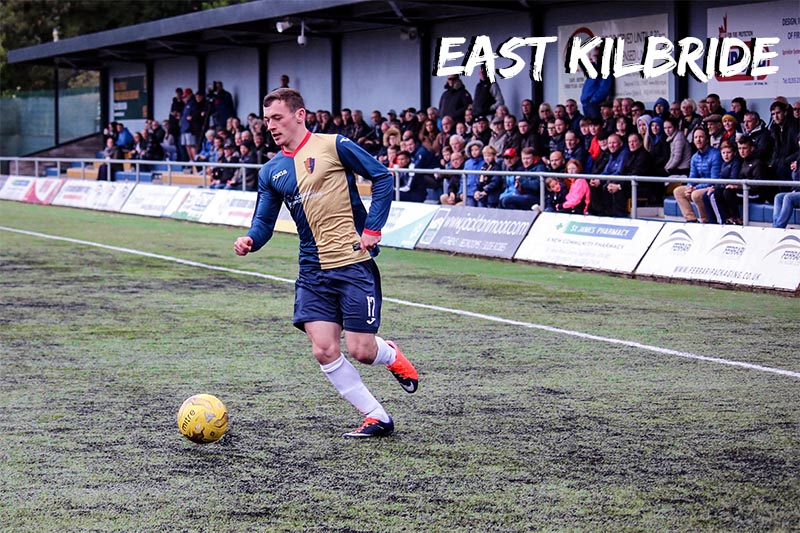 East Kilbride, affectionately known as Kilby, are managed by Billy Stark, who has worked with the likes of Celtic, St. Johnstone, Albion Rovers & Scotland. Kilby are currently sitting 1st in the Lowland League, although Spartans are level on points with a game in hand.

They play their home games at K-Park & were founded in 2010 (if that makes the club seem young, they were originally founded in 1871, but were resurrected in their current form 8 years ago.

They won the Qualifying Cup in the first year that Football Nation sponsored it, running out 4-1 winners against Spartans in 2016. To this date, that's the only occasion that they've lifted the trophy. 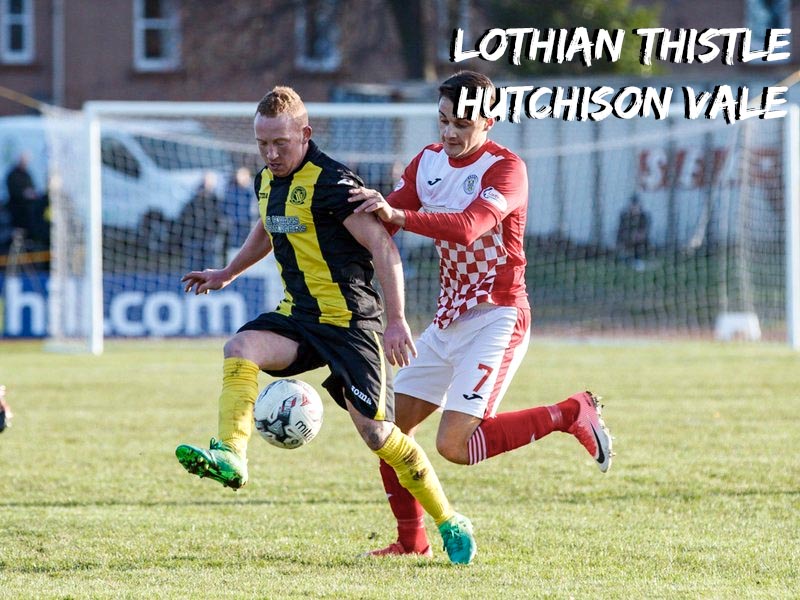 Managed by Raymond Carr, Hutchie ply their trade in the East of Scotland Football League & are currently sitting in 2nd place. They are currently 9 points behind newcomers Kelty Hearts, although they have 3 games in hand which could see both clubs having the astonishing record of 19 games played & 19 games won!

Hutchie have won the Qualifying Cup once before, lifting the trophy in a thrilling 3-2 victory over Leith Athletic in 2015.

If you can't make it to tomorrow's game, be sure to follow us on Twitter & track the hashtag #FNQCUP for some live updates, as well as match photos & content.