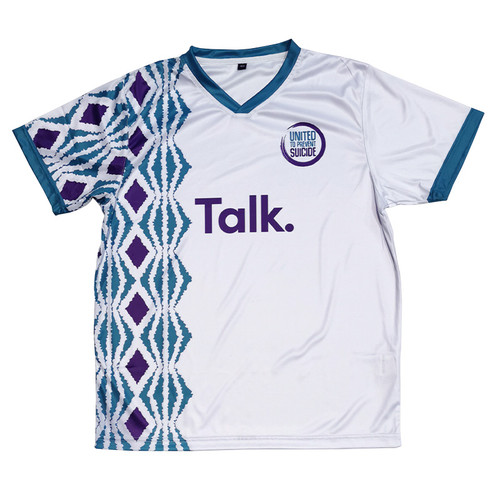 FC United has one goal - to prevent suicide in Scotland. Show your support and raise awareness for Scotland’s second team with their new home kit, conveying a simple but extremely important message. Talk.

The price is set to cover costs only, any proceeds derived from volume sales will be invested in future United to Prevent Suicide campaigns in Scotland. 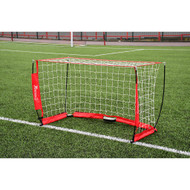 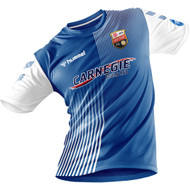 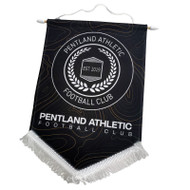